RESTHeart is the REST API server for MongoDB. It embeds the Undertow high performance, non-blocking HTTP server. It’s entirely written in Java 8 and distributed as open source software under the GNU AGPL v3.0.

We started the project for these main reasons: 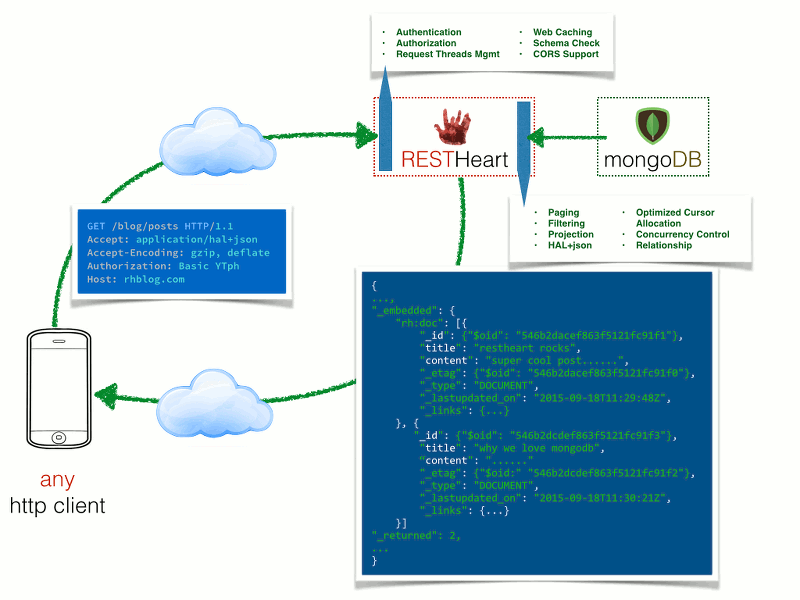 RESTHeart leverages MongoDB’s document-oriented nature, creating an automatic mapping between MongoDB’s internal storage of data and a graph of externally accessible HTTP resources, implementing a model of interaction compliant with an HATEOAS (Hypermedia as the Engine of Application State) representation, where the state of a client process is entirely driven by HTTP verbs like GET, POST, PUT, PATCH, DELETE, etc.

Next: How to Setup the product. 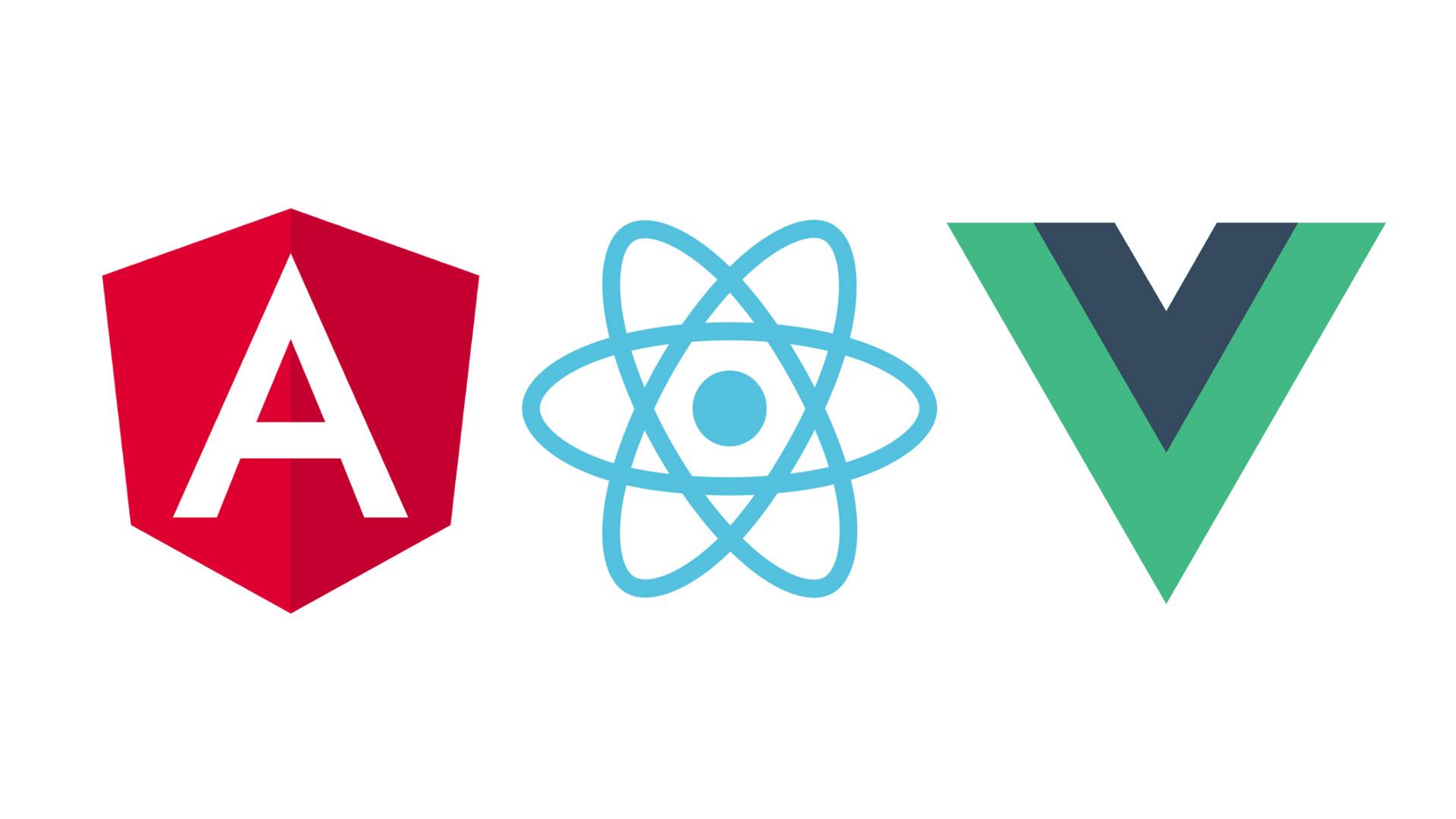